Get to Know
Michael Ferchaw, DMD 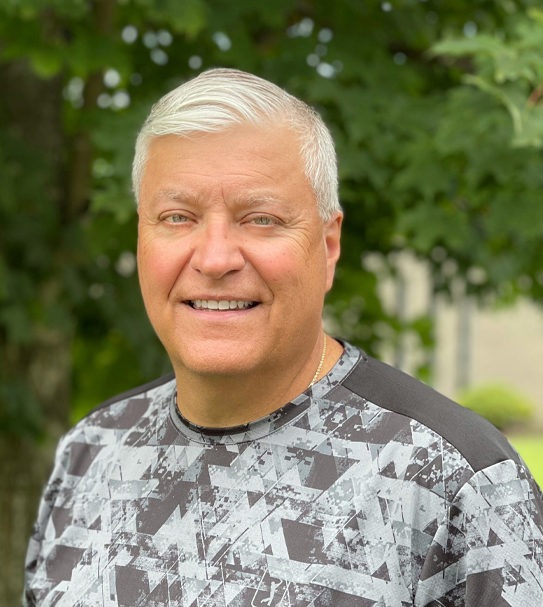 Dr. Ferchaw’s amazing career in the dental field has spanned well over three full decades so far, and he’s so grateful for the countless friendships he’s formed with dental patients during that time. This line of work is truly his passion! If you’d like to learn more about his background, just keep reading below, or contact us today to schedule a first appointment.

Why Did You Want to Become a Dentist? 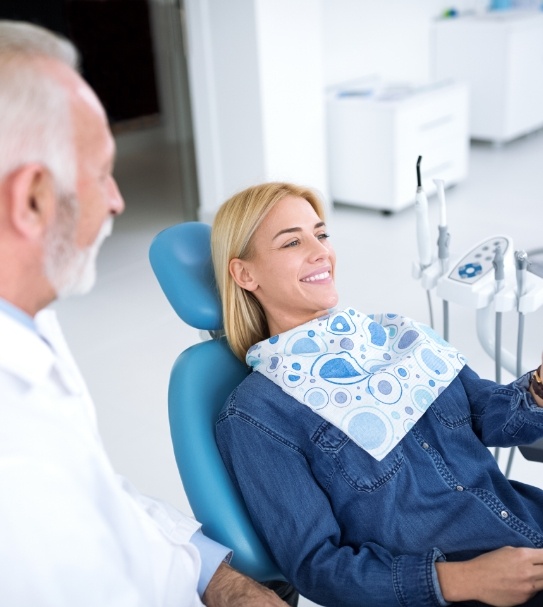 Dr. Ferchaw’s father sadly passed from cancer when he was 15 years old, but before that point, the two of them had a discussion about the future. Historically, members of his family had graduated from high school and then gone on to work in steel mills in Western Pennsylvania. However, his father insisted that he pursue a profession that would allow Dr. Ferchaw to work for himself and control his own life. Together, they thought dentistry was the best fit. Funny enough, he had never been to the dental office at that point in time, having been blessed with great oral health! He quickly made arrangements to observe a local dentist, and the rest is history.

Where Did You Study Dentistry?

Dr. Ferchaw graduated from Temple University School of Dentistry in 1987 with his Doctor of Dental Medicine. In the decades following, he has completed a great deal of continuing education courses to further his skills, focusing on subjects like general dentistry, endodontics, dental implant restoration, and dental sleep medicine. He is currently a member of the following dental organizations:

Outside of the Dental Office, What Do You Like to Do? 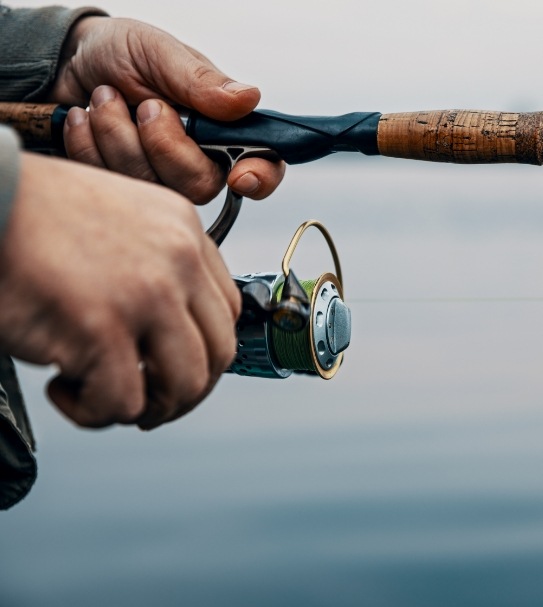 Dr. Ferchaw and his wife Becky (a dental hygienist here at the dental office) have two daughters named Victoria (who is one of his dental assistants) and Elizabeth. He also has a grandson named Carter.

Our team members often joke that dentistry is Dr. Ferchaw’s hobby, and being outdoors is his full-time job! He is on the Board of Directors for the National Skeet Shooting/National Sporting Clays Association in San Antonio, TX. He and Victoria (who is a two-time Ladies World Skeet Champion) compete all over New York and the country in tournaments. He has also been the president of Addison Fish and Game for 25+ years, co-owns a turkey call company named Keystone Calls, and is an avid fisherman/hunter. He regularly travels around the United States and Canada in order to hunt whitetail deer, bears, and turkeys.